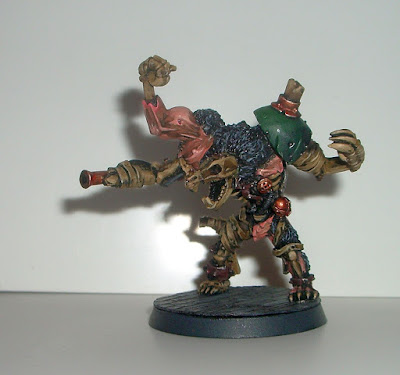 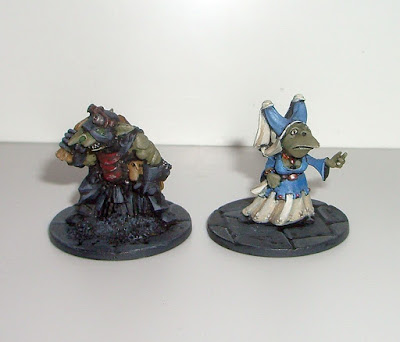 Thanks! It's quite an evil-looking model - really good for its time, I think!