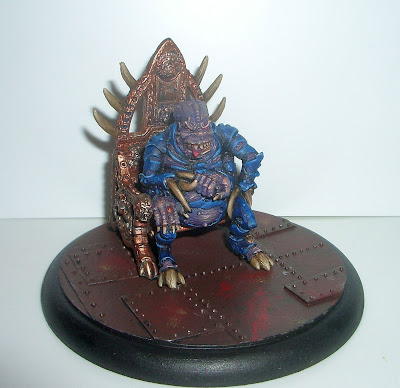 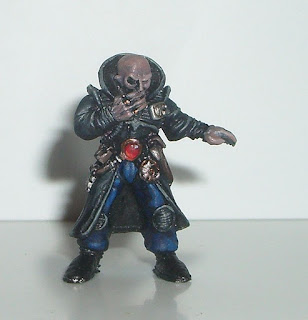 I love the little story. You ought to write books. Oh, wait a sec..

Damn, missed this one. Great job on an old classic!