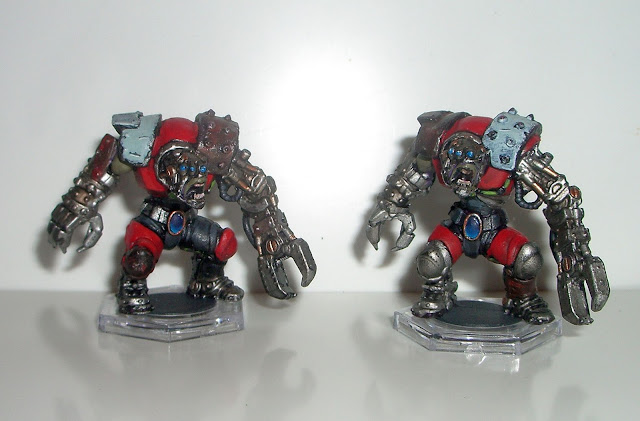 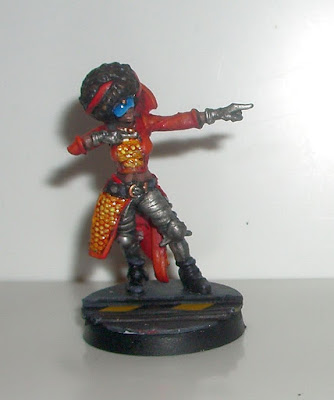 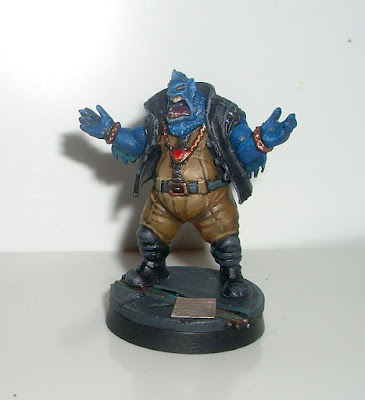 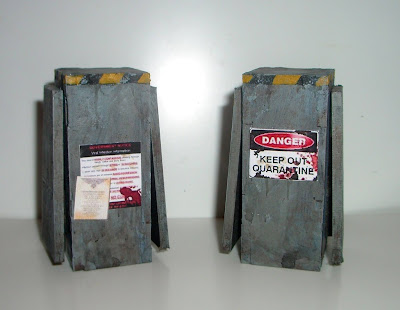 After complaining about Mantic's stuff (which isn't actually all that bad) I went off and bought the All Out War Walking Dead game. The models in it are really nice: sharply-detailed one-piece sculpts. I might even get round to painting them one day.
Posted by Toby at 09:32

Email ThisBlogThis!Share to TwitterShare to FacebookShare to Pinterest
Labels: Goodness only knows, Scenery

Loving the additions to your collection.

Mantic stuff can be a bit hit or miss but it is very affordable which makes up for some of the somewhat ropey sculpts.

I'm tempted to pick up a few odds and ends for my own gubbins after seeing them!

Thanks - I've got plans for a solo Necromunda game involving civilians so I thought these guys would work well for it.

Mantic are very hit and miss: I think you just have to be a bit choosy about what you go for. I thought their skeletons were very good, and the Walking Dead models seem very decent too.