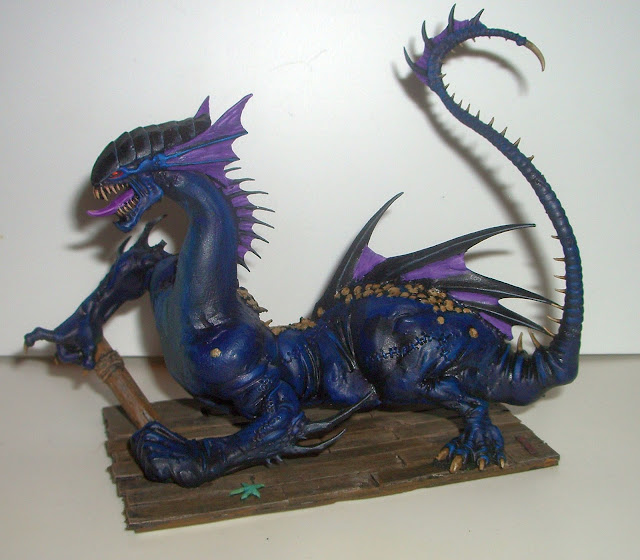 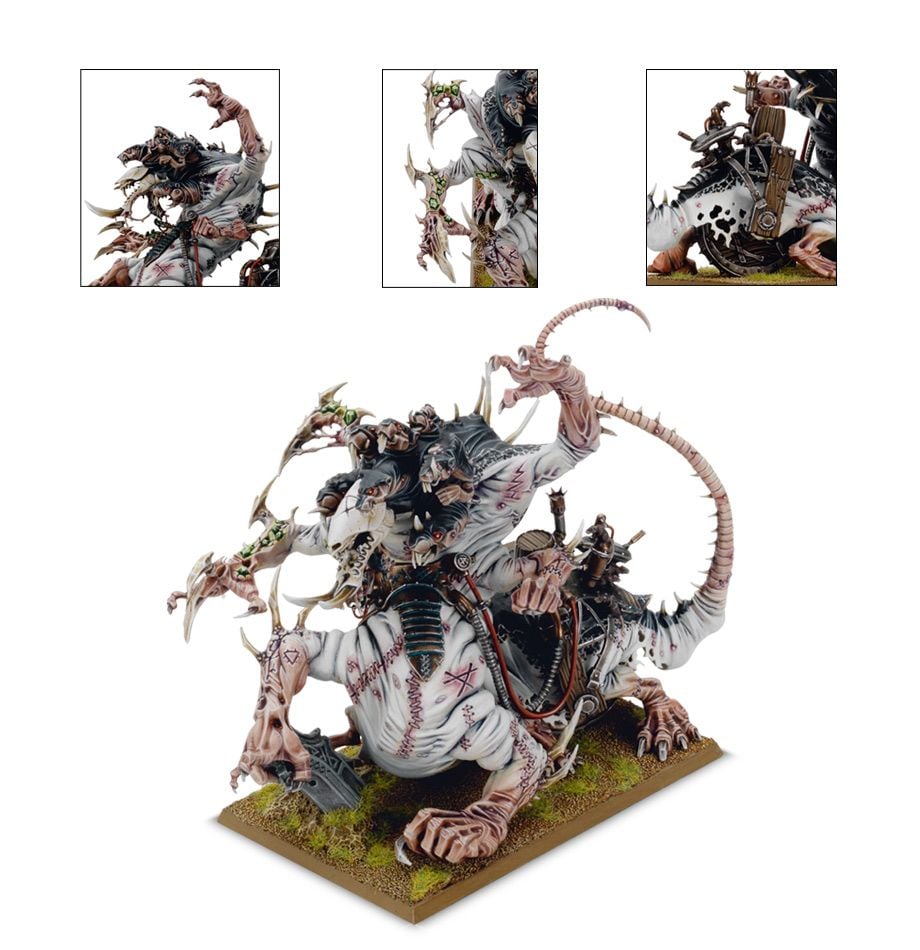 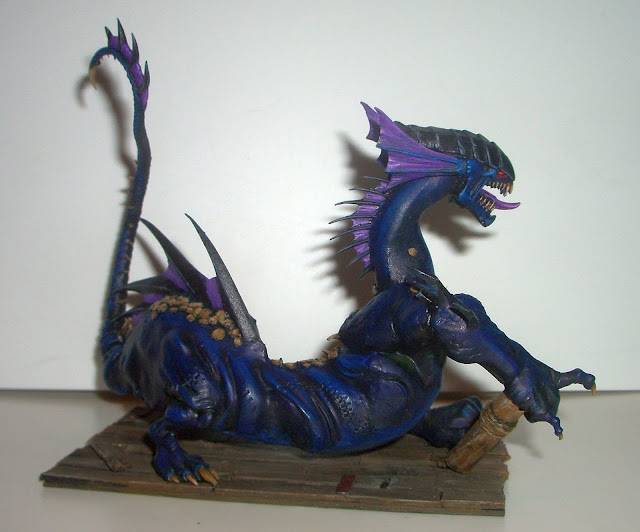 It wouldn't look out of place as a denizen of the underhive sumps in Necromunda. It would be great to see your heroic types going on a hunting party to bag the beast!

Thanks! Yes, it would work as some sort of swamp-monster, too. I think there was a Necromunda scenario like that in an old White Dwarf once. That could be a pretty good adventure.