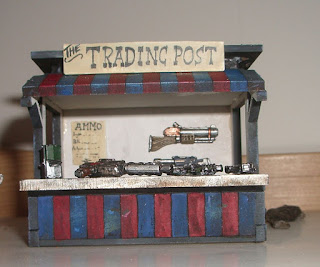 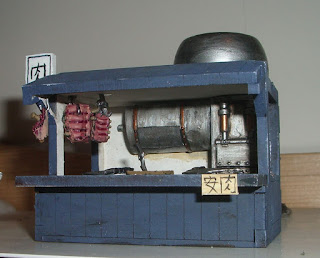 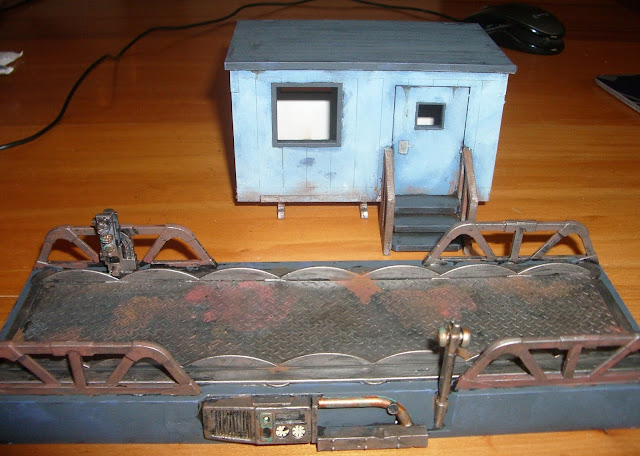 Great stuff Toby, I particularly like those market stalls. Did you have a photo of just blank they were before you worked your magic? They look ace now!!!

I hope it doesn't say cheap meat. I've got a tattoo with that on!!!

Sure, I've put a picture in the most recent post!

I like the market stalls too Toby, especially the meat one....kinda looks appetising :)