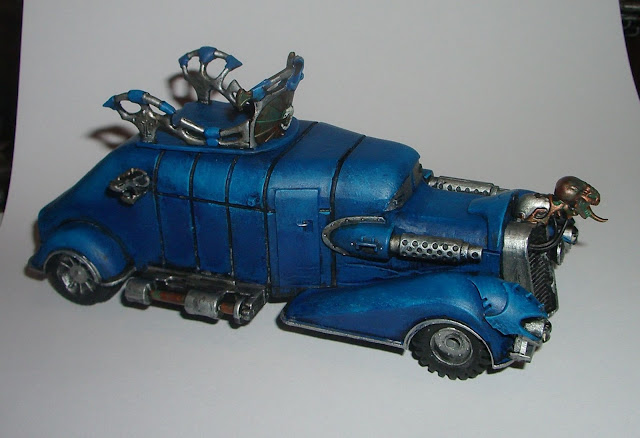 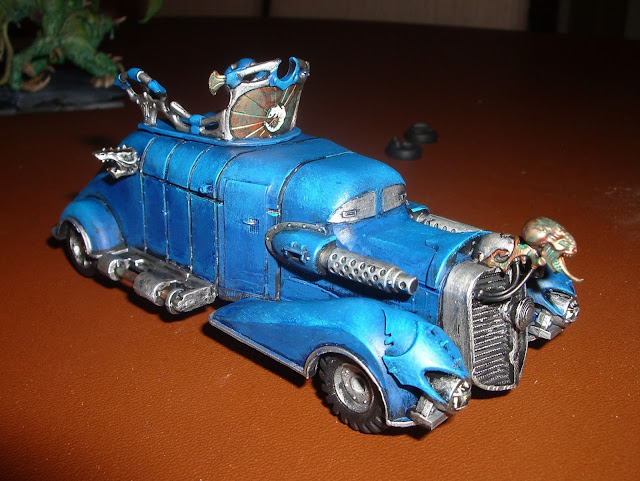 Gee, the real thing was bloody huge wasn't it! Your conversion looks great, but I don't think he'll be fooling anyone with that hood ornament :P